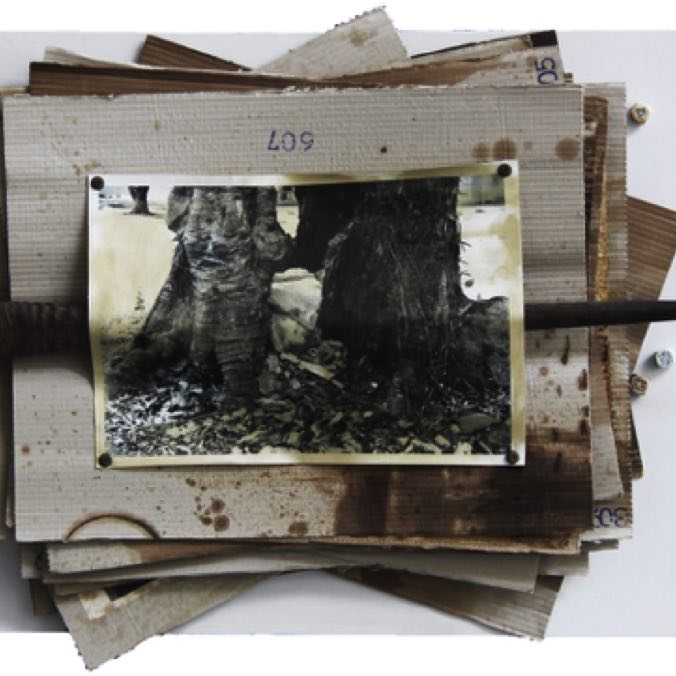 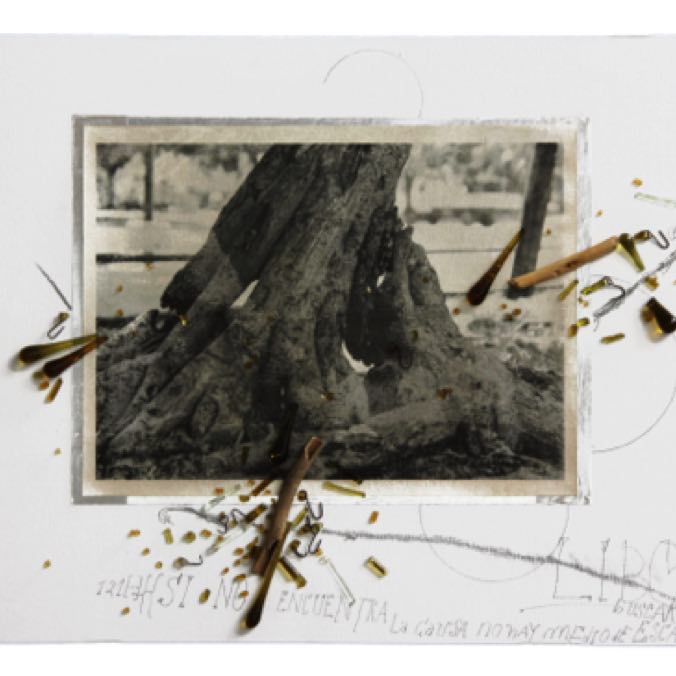 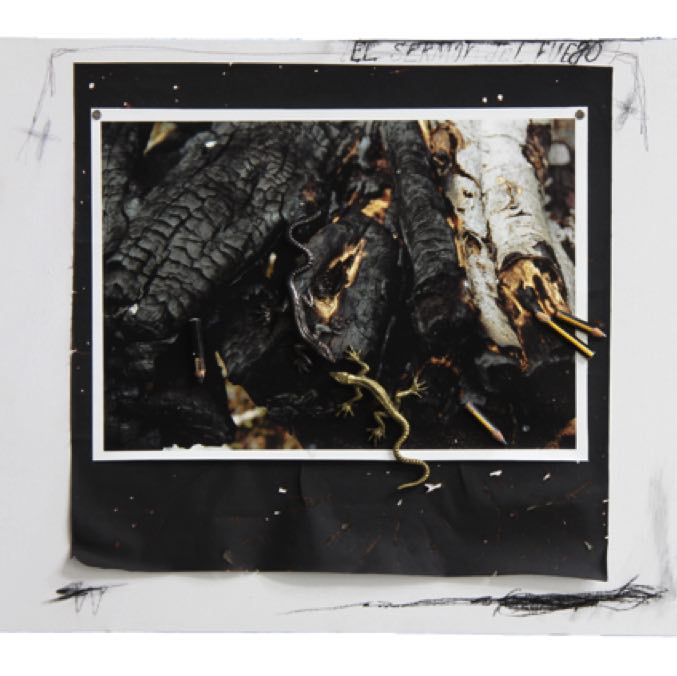 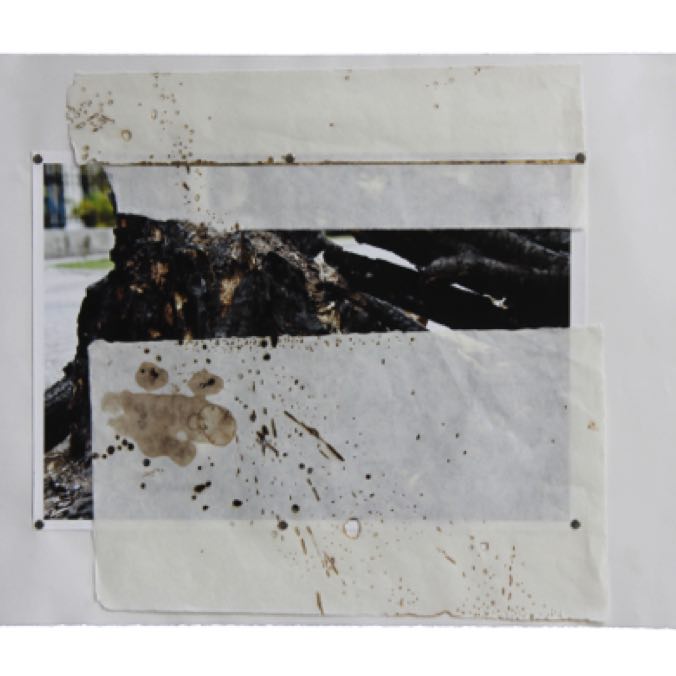 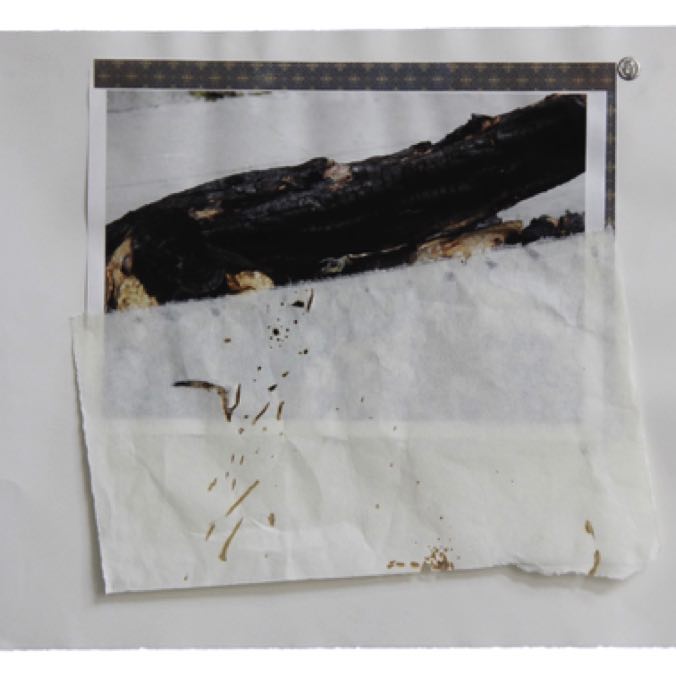 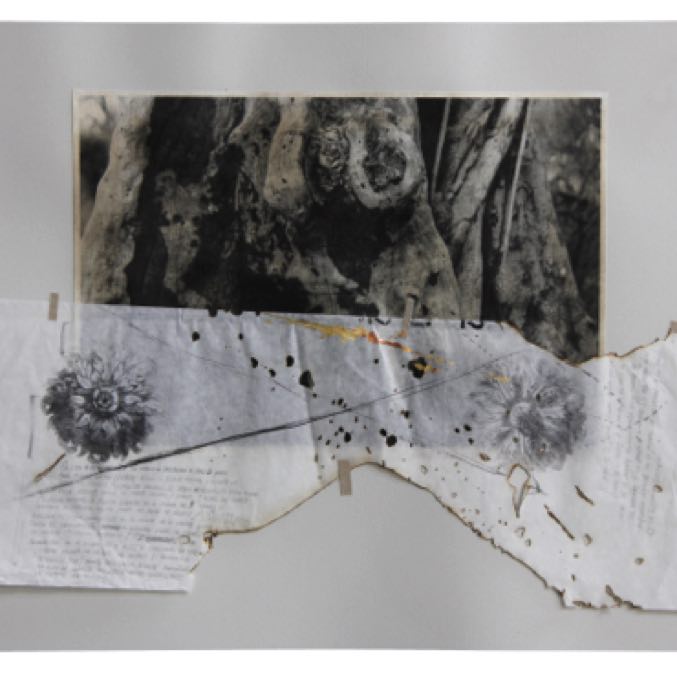 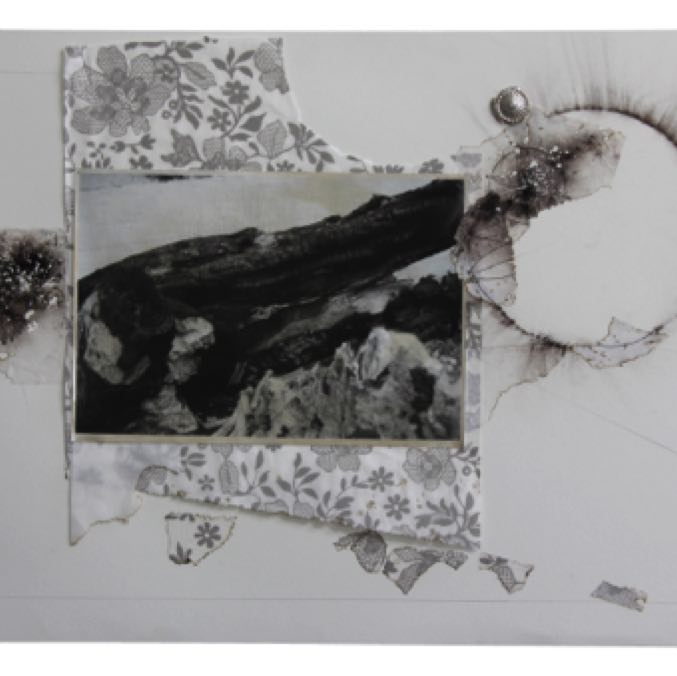 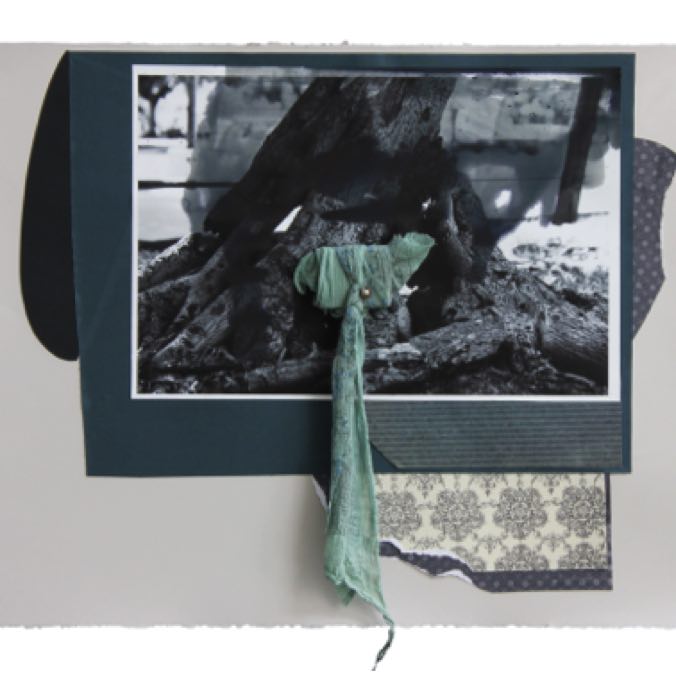 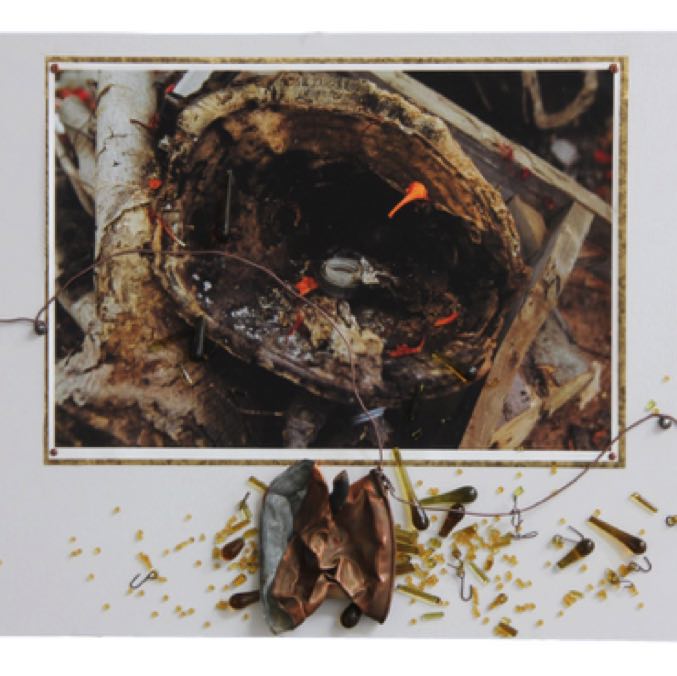 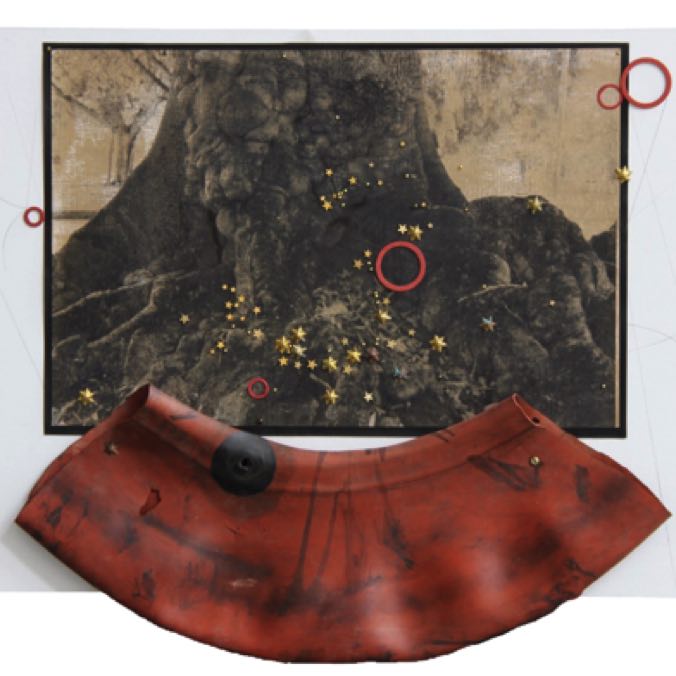 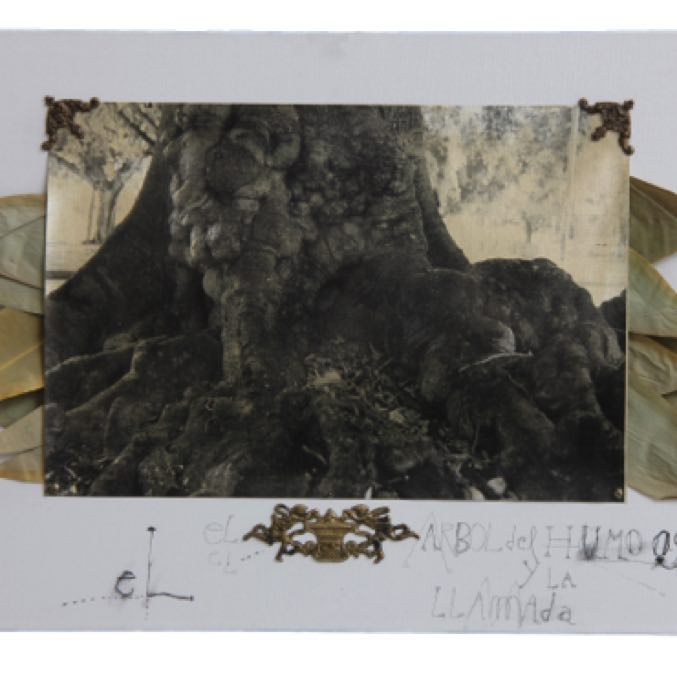 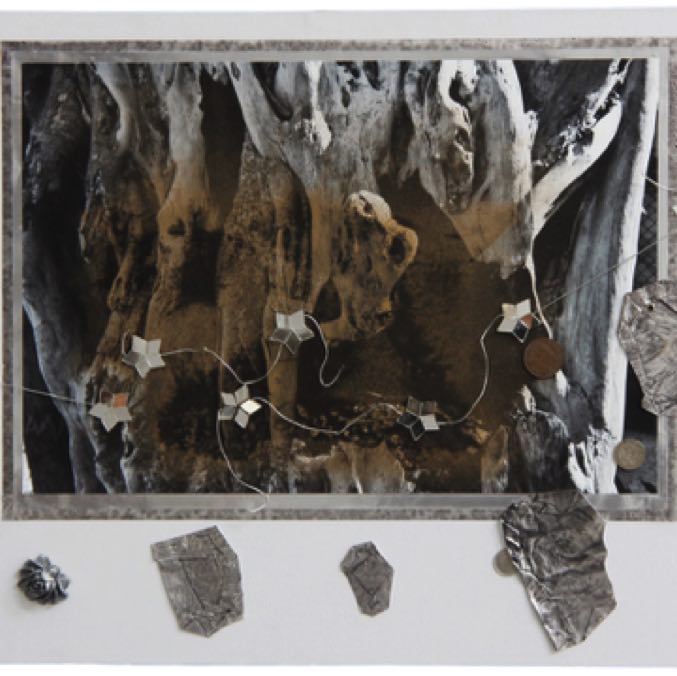 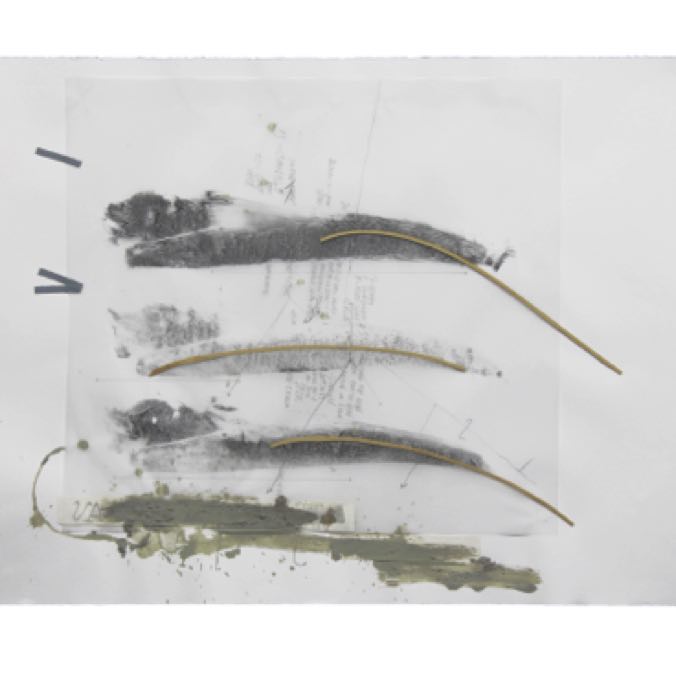 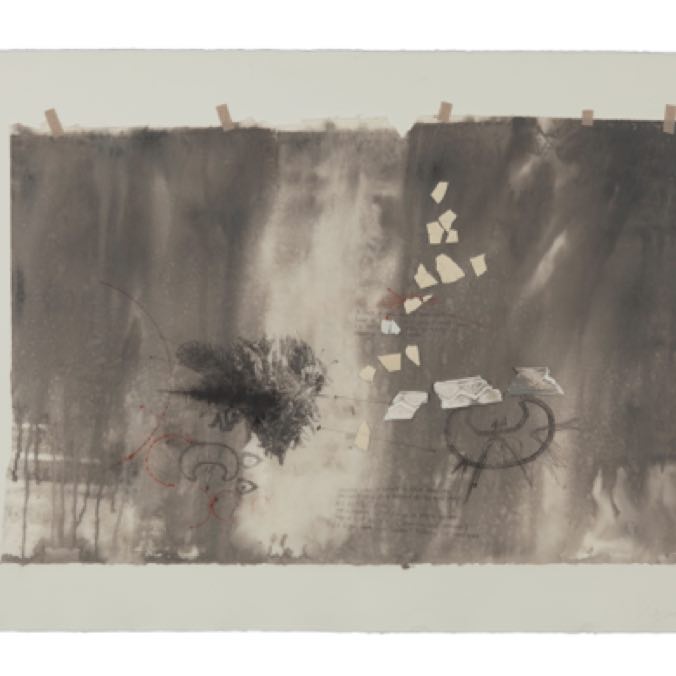 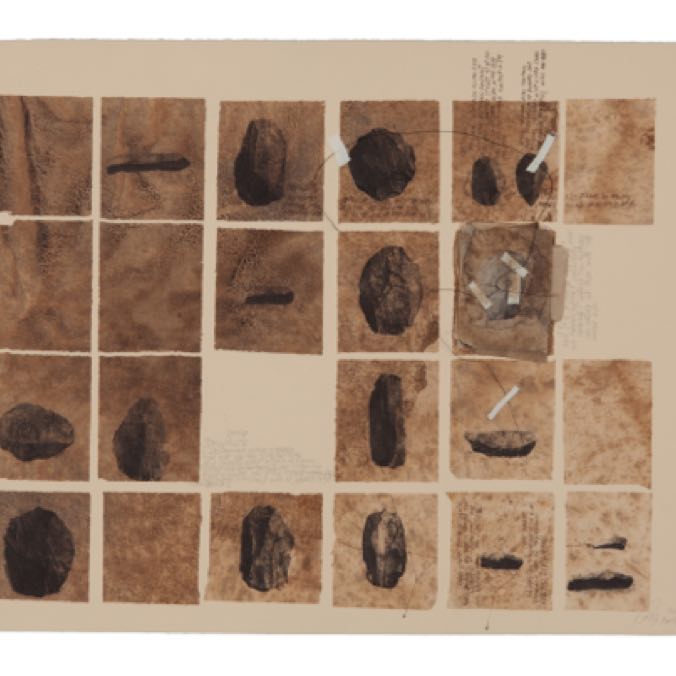 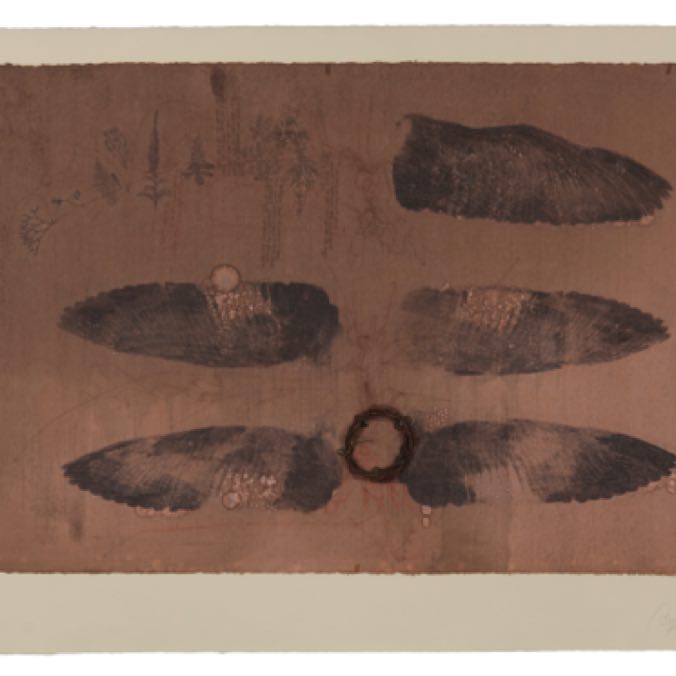 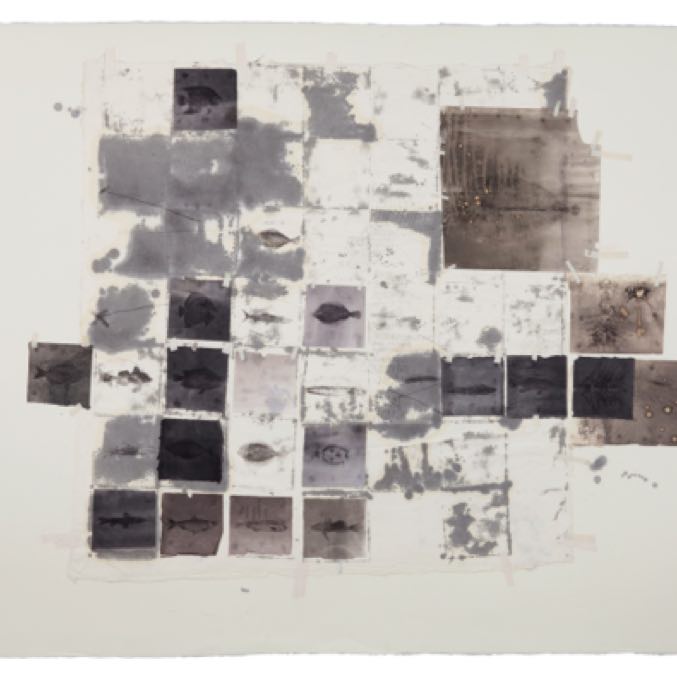 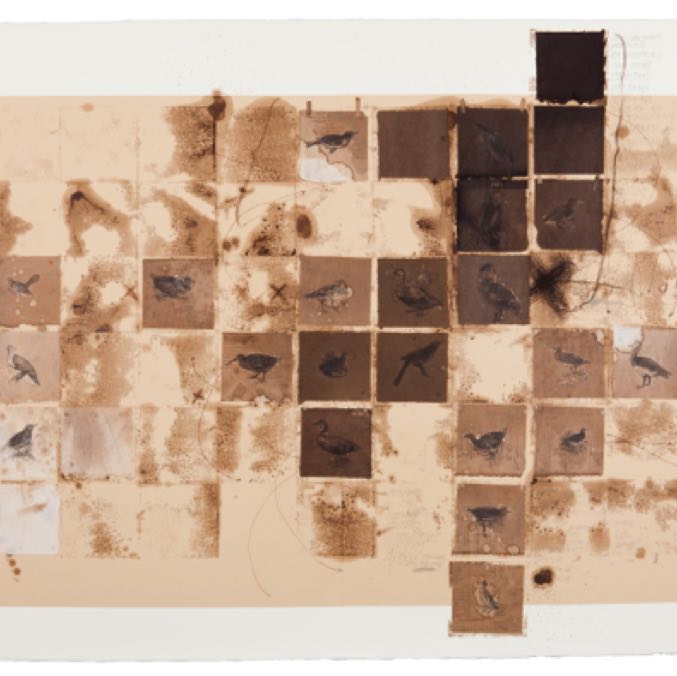 After fulfilling my commitment to finishing UNIVERSE in 1004 drawings, the idea of a new project arose: ANNEX.

After six years of work, during which the new project seemed to come to a close and was reopened again several times, it has now become apparent that it is still running very actively.

It was a misjudgment to think that both projects had equal rules; I intended to make ANNEX like UNIVERSE in which from the start everything was fixed, with a beginning and an end, a given number of works, and a specific form of presentation.

Like every human being, I try to repeat the happiness of one experience;  it was very important to me to realize thateven though I thought I had seen ANNEX as finished one day, I would find myself obliged to continue the project again the next month or year.

Now I am at peace with the fact that this project has grown in blocks of time with successive endings and rebirths .